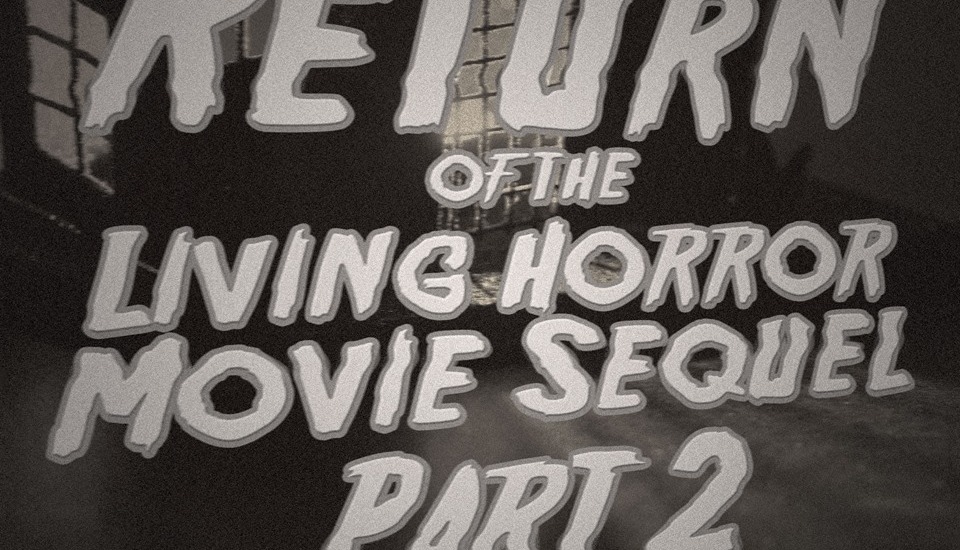 Have you heard? The Taste Basket’s own Dan Poorman and Kevin Redding have a new podcast, Return of the Living Horror Movie Sequel Part 2, in which they discuss all your favorite (and least favorite) horror film sequels.

Episodes are released every other week. Check out the first two episodes, on Sinister 2 (2015) and Bride of Frankenstein (1935), and stay tuned for this week’s episode on Halloween II (1981).