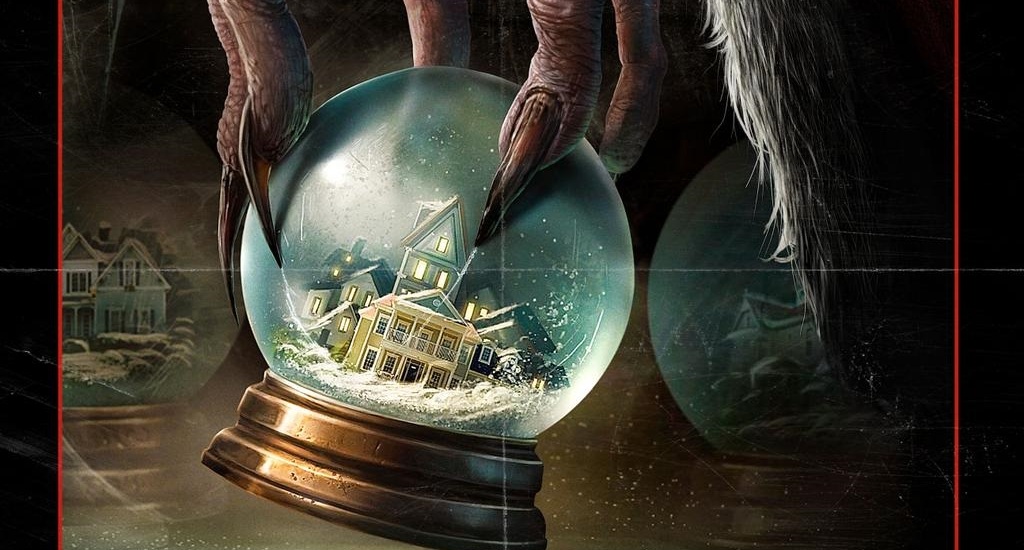 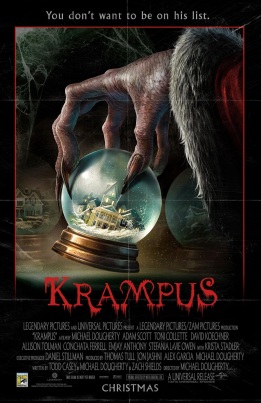 A Christmas Story. Gremlins. National Lampoon’s Christmas Vacation. Home Alone. The Nightmare Before Christmas. Hell, even Jingle All The Way. These are the holiday films that I—a ’90s kid with a proclivity for the irreverent and the frightening—would marathon each December in the prime of my youth.

Sure, there were dinosaurs like Miracle on 34th Street and It’s a Wonderful Life to look forward to every year, but mostly because they’d often stand in for actual class time on the last day before break in middle school. I was more than happy to doze off at my desk with one of these sappy black-and-whites I didn’t yet understand if it meant no more long division before Christmas. That high, after all, got me home quicker to watch Daniel Stern catch an iron to the face.

Though I strongly preferred more off-kilter holiday fare, that didn’t mean I wasn’t still a softie—and, really, it didn’t mean these films were devoid of genuine Christmas spirit, either. Actually, when you pry your way through the tar, the feathers, the shattered ornaments, the leg-lamps and Mogwai corpses, all these zany films are about the importance of family, and the idea that, as Billy Squier once howled, “Christmas is the time to say ‘I love you.'”

We hadn’t had a Christmas flick with a perfect,  50/50 blend of “bizarre” and “touching” for a good 20 years until Michael Dougherty’s Krampus landed, with hooves and rusty chains and all, this weekend. Sure, Elf was cute; at times even hilarious. But was it bizarre? Not really, especially with that Wonderbread ending. Bad Santa? Little too heavy on the sad. Love Actually? Daring adult content for a Christmas romance—and that’s the extent of its weirdness.

Krampus, naturally, as it draws from ancient Germanic folklore about a child-torturing Yuletide demon, is weird from the get-go. It gives us an innately macabre Christmas, but also one that is totally accessible to the average American who must brave Black Friday assaults, your mom’s dry turkey and visits from annoying cousins each year. The film is a fruitcake: horrible and fermented, yet candied nonetheless.

Our titular baddie and his mischievious henchmen are less full-on scary (perhaps with the exception of a batshit, seamlessly designed python-clown hybrid who inhabits a creaky jack-in-the-box toy) and more outright funny, with the power to turn jump scares into worthy gags. Critics the movie world over are comparing them to the whimsically evil Gremlins, which is more than sound—but actually, Krampus and Co. aren’t so wrong in their ways after all. Instead, I prefer to look at them as the intensely committed guardians of Christmas cheer, an idea with which the film’s resident German grandma (Krista Stadler) would certainly agree from her own childhood experience with “the shadow of St. Nicholas,” presented here with stunning Coraline-esque animation.

Horror fans in their right mind can safely that this “holiday watcher” concept is safest and most moldable in the hands of Dougherty, who gave us the adorable Halloween hardass Sam in his 2007 anthology feature Trick ‘r Treat. In this specific arena, Krampus succeeds wildly. In fact, I couldn’t stop imagining these characters—who, like Sam, are constructed mostly from mistifying ’80s practical effects—kicking back with the plucky pumpkinhead in their shared terrorverse during the off-season.

But it’s just not the monsters that make Krampus a delightfully weird must-watch. The human castmembers (especially deadpan hero Adam Scott, charming douchebag David Koechner and larger-than-life wiseass Conchata Ferrell) manage to single-handedly revive the unapologetically dysfunctional family trope spawned and groomed by the oddball holiday comedies and “kiddie horrors” I loved so much as a boy. Is it formulaic? Maybe. But because until Krampus we had not seen the millennial’s answer to Home Alone‘s Uncle Frank, or the verging-on-freakish schoolyard brats in A Christmas Story, this family just really works.

And as these sinful ignoramuses are one by one dragged mercilessly to Hell (mind you, with no blood or guts and only one well-placed “F” bomb), they get their comeuppance—but in turn, the film’s own Kevin McAllister, Max (Emjay Anthony) learns a whole lot about gratefulness and compromise in the almost-always imperfect, fast and maddening flurry of Christmastime in the American suburbs.

So if this long-suppressed brand of politically incorrect, tough-love Christmas chaos keeps you warm like it does me, consider taking a trip with your own family unit to see Krampus this holiday season. Do it tonight, if you’re feeling spontaneous! After all, it is St. Nicholas’ Day…